If the world is divided into the categories of male and female… than, what is in middle? evǝ tells about the many ways of interpreting and living gender.

This story goes beyond the story known to everyone, the story of how God created Adam and Eve, first the male, and then the female, as an afterthought. Two distinctive genders with separate destinies. Through this tale, what is clear is that there is something missing, something that has been overlooked throughout human history: the “in between”, something happening in the middle, other than male and female. The protagonist, now more than ever, needs to tell the spectators - men, women and all of those who are in between, or those who are a little bit of this and a little bit of that - her story, her quest to self-determination.

And that is a story not everyone knows yet. 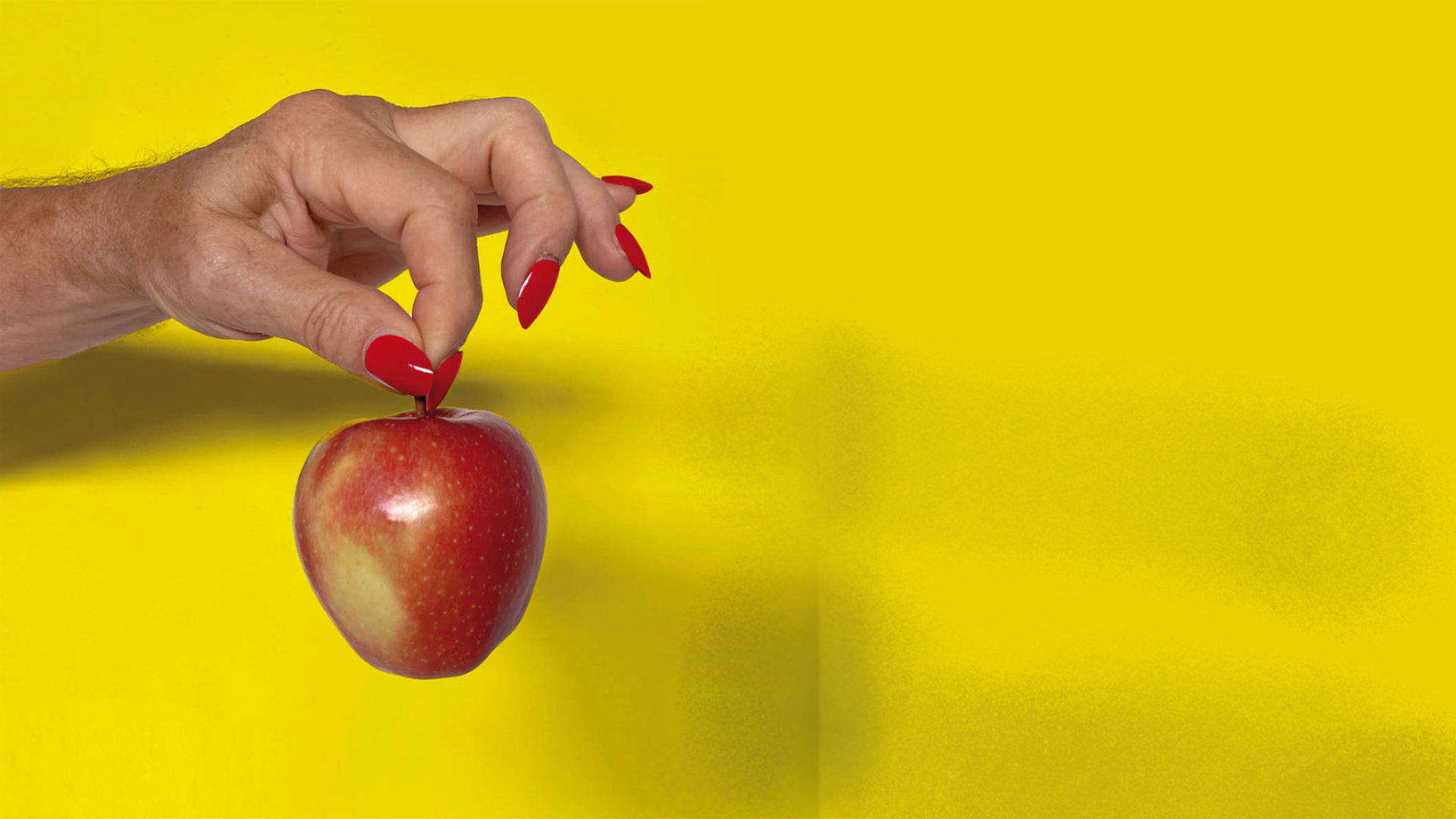